Brace yourselves- this frosting is life changing! Well, maybe not life changing…but it could make you famous (that’s probably a lie too). However, this fluffy frosting recipe WILL make your family jump for joy! It’s fluffy, it’s bouncy, it’s soft and it is incredibly fun to eat. The ingredients are pretty simple and the process isn’t too difficult, which makes it perfect for our busy home. You’re going to love this! So, while I’d love to say that I am the inventor of all fluffy frosting, I simply can’t. It turns out, the genius people that make corn syrup beat me to it! Hehe! I adapted the recipe from Karo Syrup

To get started, you will need:

Because I’m such a gourmet baker (nobody laugh) I simply bake some cupcakes according to the directions on the box. While the cupcakes are baking, you can whip up your fluffy frosting recipe!

With a stand mixer or an electric mixer, combine the egg whites and the salt until it thickens (about 2 minutes on med-high speed). Next, in a small pan heat up the sugar and the light corn syrup until it comes to a boil. Once it is boiling, remove it from the heat and pour it over the egg whites (while slowly mixing).

Now you’ll want to really crank up the speed on your mixer and let the magic happen!

Depending on your mixer, go ahead and mix everything on high speed for 4-6 minutes until the frosting is thick and forms peaks. I used a fancy shmancy frosting piping bag as you can see (they sell them at the grocery store in the baking isle). Using a piping bag really helps you create a fabulous frosting effect. Since I’m obsessed with sprinkles, you can guarantee that I top all of my cupcakes with them! These cupcakes are rather sticky, which makes them a perfect landing spot for your pretty sprinkles.

There you have it! The fluffiest frosting evahhhhh….. If you like easy desserts, sprinkles, and creative uses for corn syrup, then you have to check out my simple sugar cookie recipe found HERE: 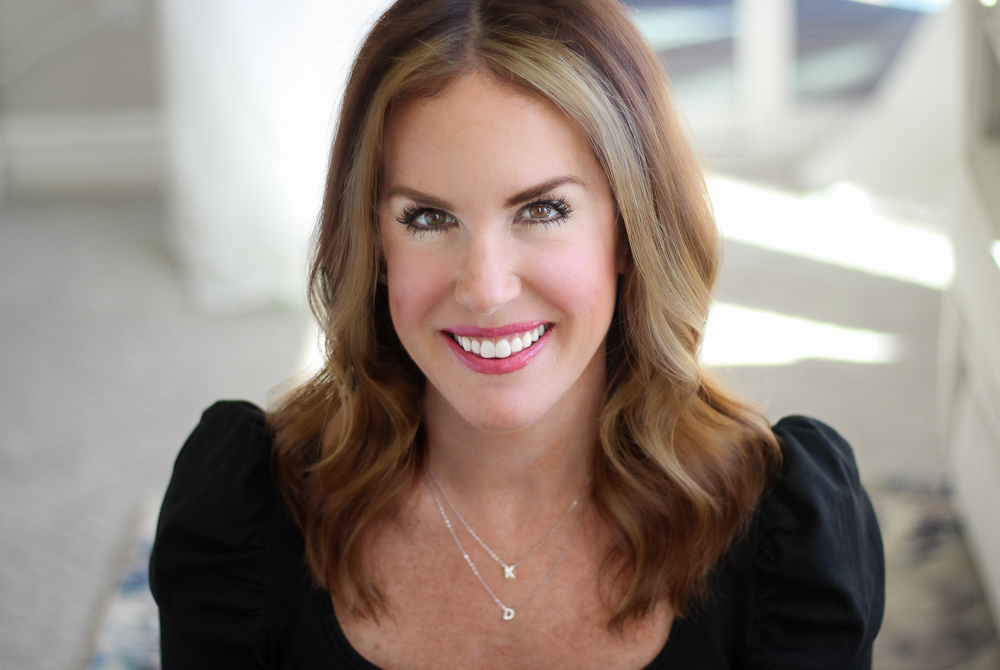 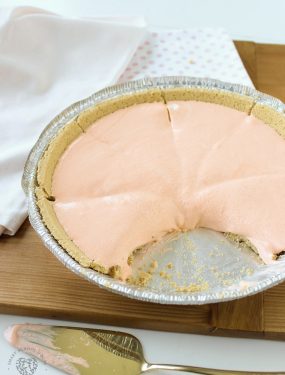 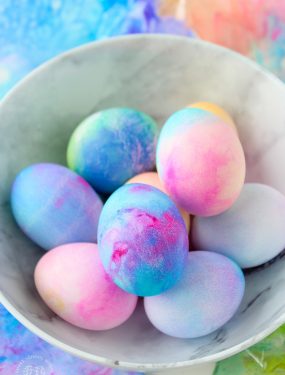 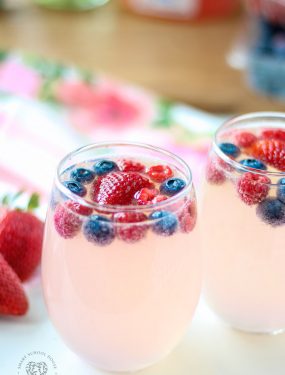 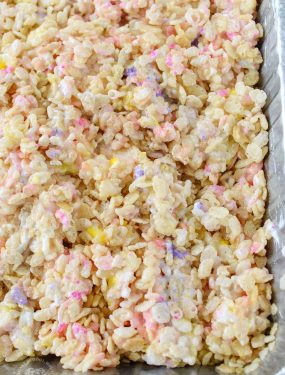