These gross Band Aid cookies are the perfect addition to your Halloween party platter. They are so easy that you can get the kids to make them. I’ve even made a quick DIY video with the complete instructions just to make life easy:) Be sure to pin and save this idea for Halloween! ? 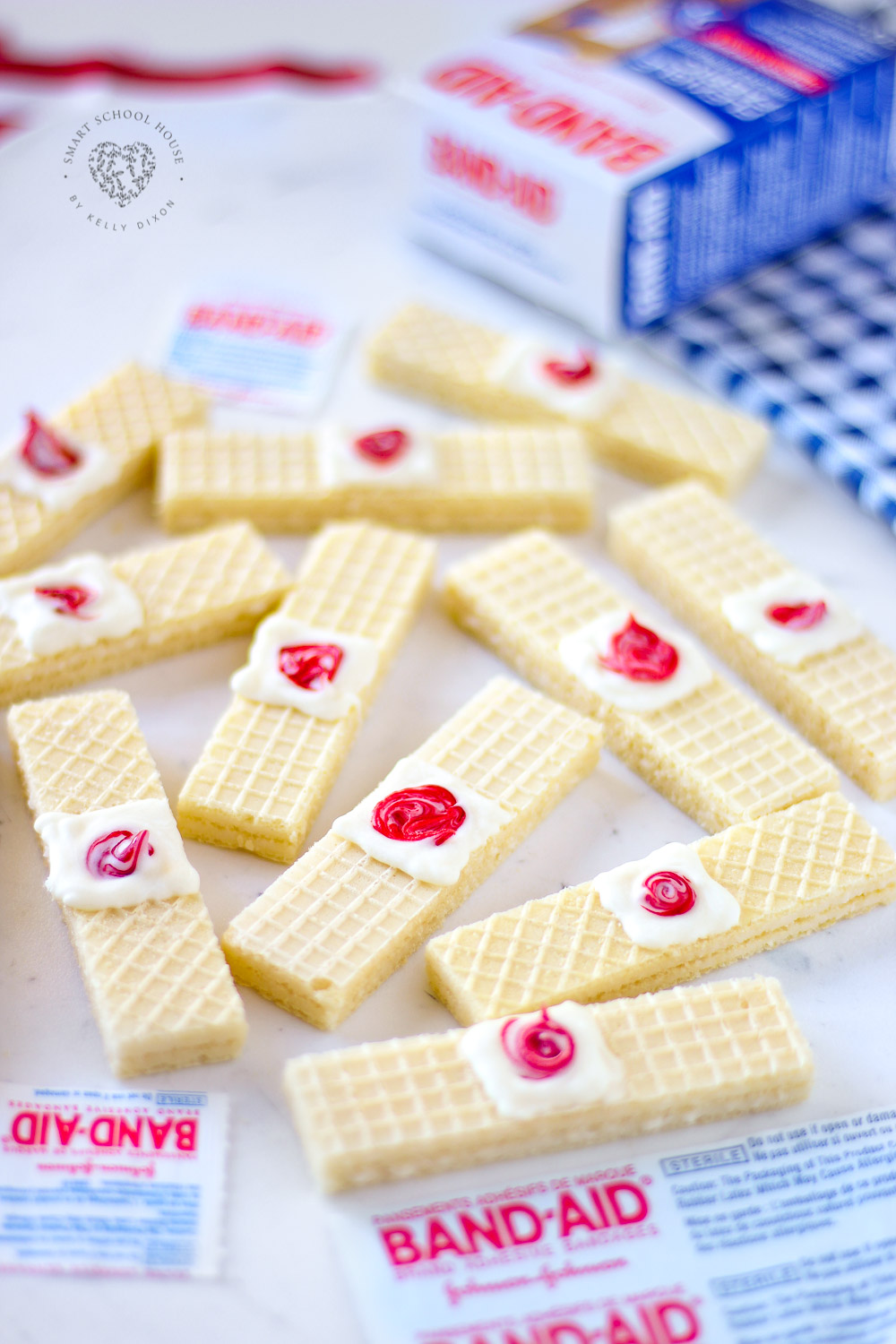 Have you ever peeled a band aid off and looked at the blood left behind? Eww! We’ve all had to do it! Instead, try putting these band aids covered in blood inside of your mouth ?

In all seriousness, these are the EASIEST Halloween cookies that can be made it just 5 minutes. We are having another Halloween party this year, so we are all about making scary little treats. 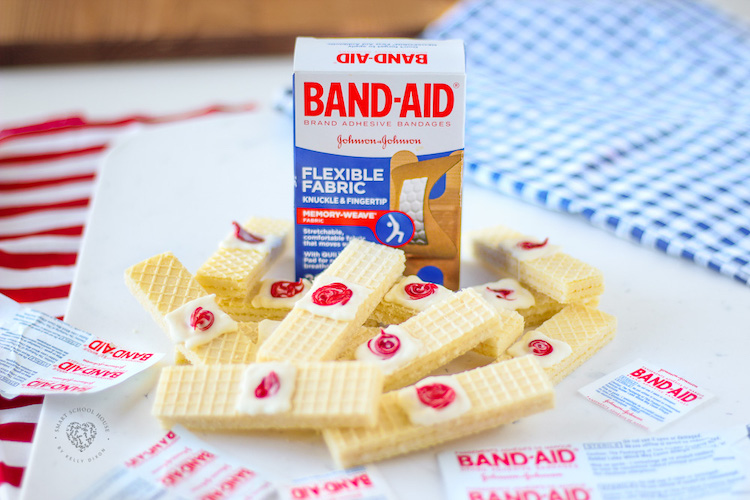 Whatever band-aid you pull off, scar blood, kicked in the face blood, fell of your bike blood, tripped on your shoelace blood, they will taste delicious. After you have eaten one of these band aid cookies, you’ll go back for seconds (or thirds!). 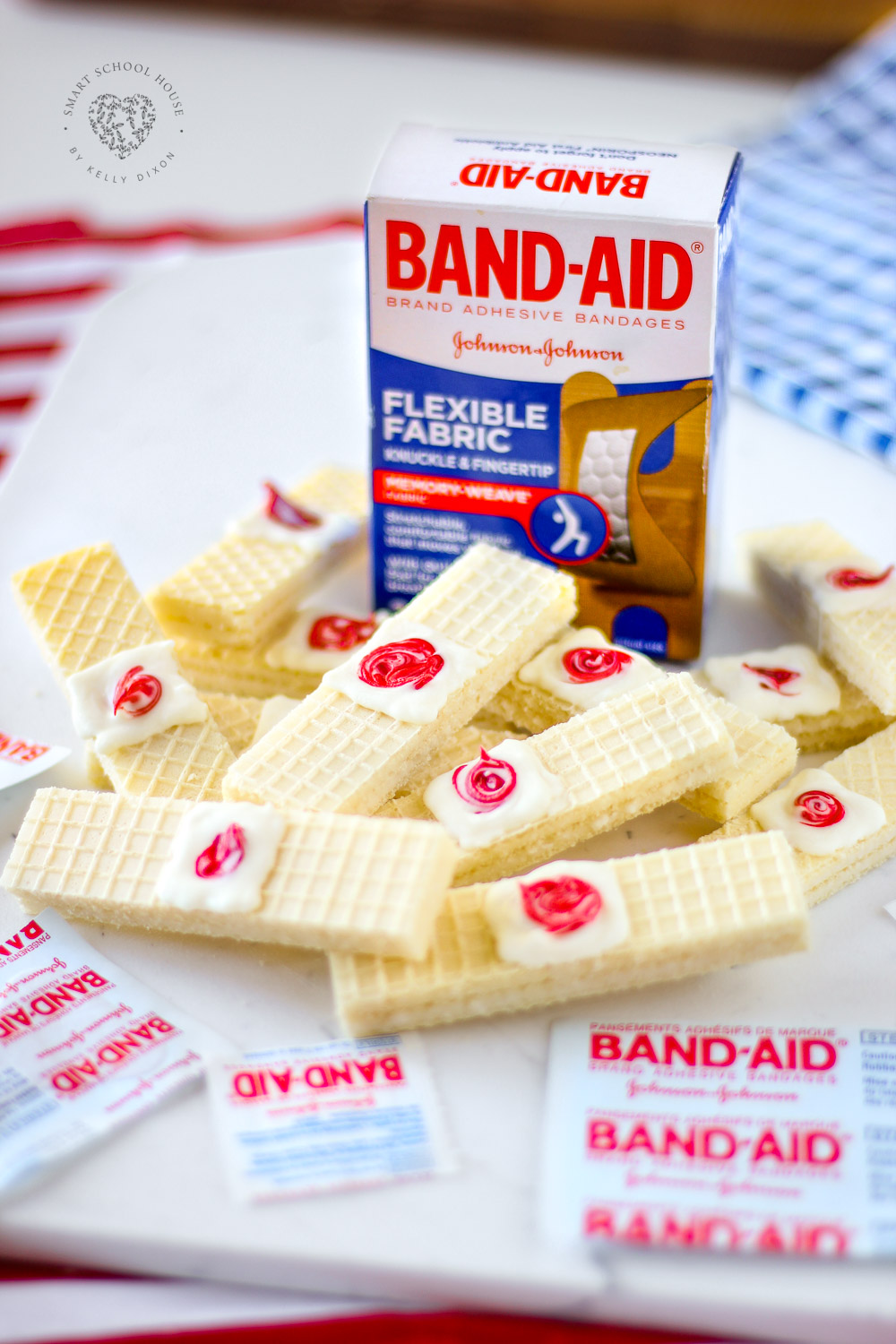 I like to melt CandiQuick (which is far easier to work with AND tastes better than regular candy melts) in a plastic container. You can create a homemade piping bag using a ziplock baggie! Place the baggie over a cup and pour the melted candy in there. Work the melted candy to the corner of the baggie and cut of a tiny portion of the baggie’s tip. Now you’re ready to pipe on the wafer cookie!

See the full directions in the recipe card at the bottom of this post. It’s printable too! 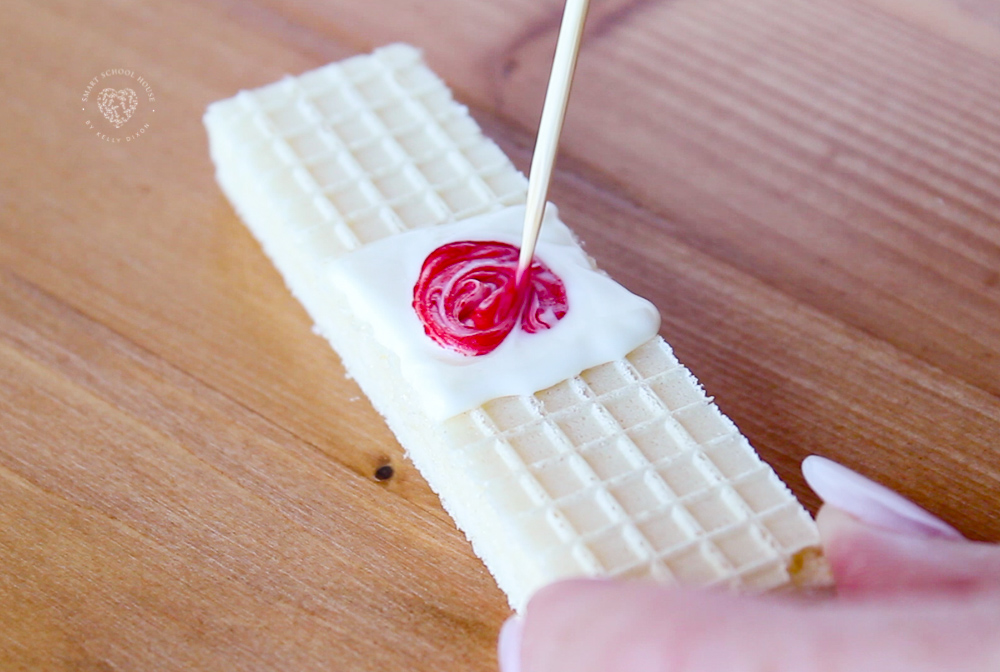 I like to use CandiQuik for all of my crafts and projects that involve melting candy. It is SO much easier than regular candy melts to work with. Trust me on this one… You’ll thank me later! It doesn’t burn and it tastes better. Best of all, it can be reheated multiple times which makes it sooooo much better than candy melts that can’t be reheated and burn easily. When in doubt, get CandiQuik over candy melts LOLolol. 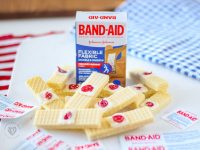 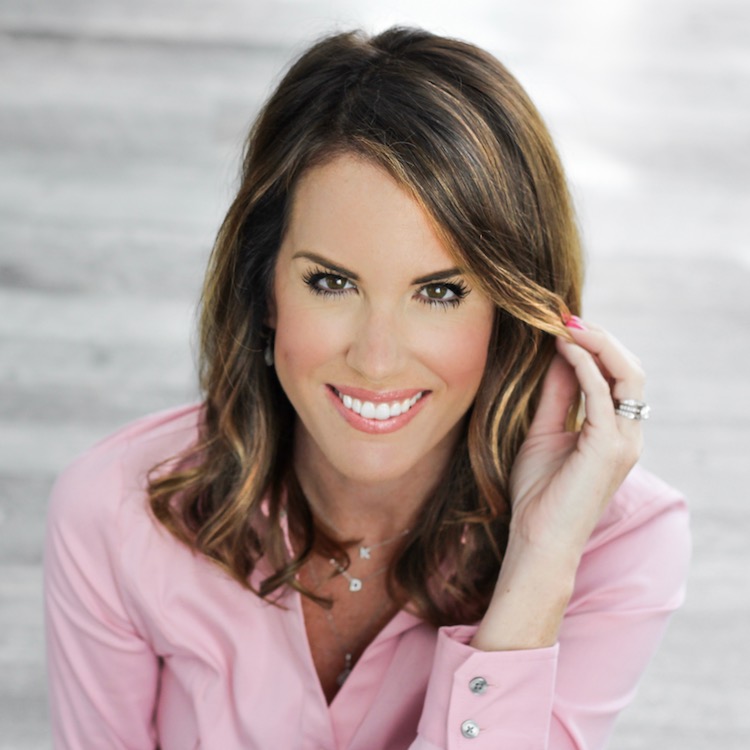 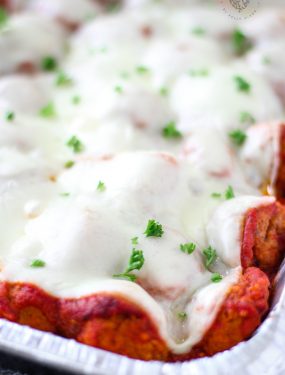 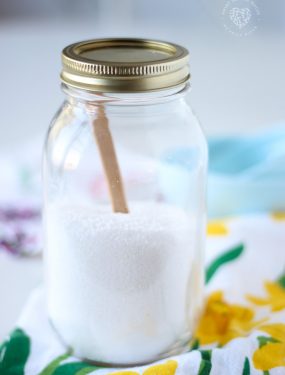 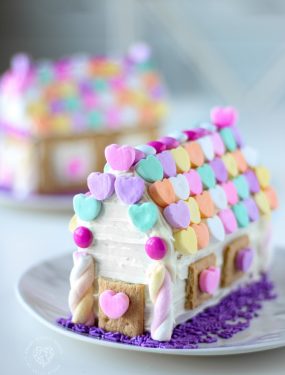 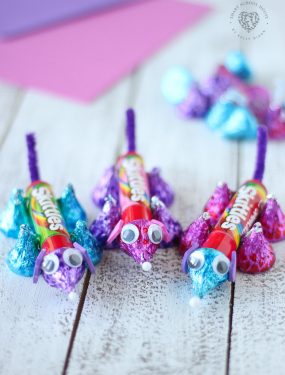 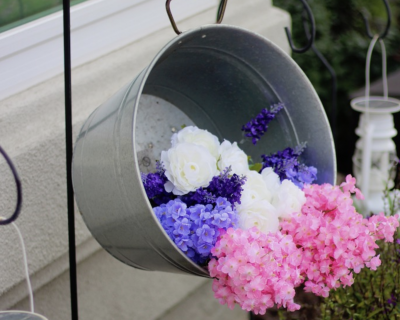