With 2 young kids at home, we play with play dough a lot! Sometimes we even like to get creative and make our own as you might have seen here with our Ice Cream Play Dough, this Incredible Edible Play Dough, the yummy Hawaiian Punch Play Dough, this sprinkle infused Funfetti Play Dough, and even the Pumpkin Play Dough! Well, since we are in the middle of summer right now, my kids and I happen to have aloe around on a regular basis. We live along the coast of southern California, so putting aloe on after the beach just feels and smells good on our sun-kissed skin. The other day we had a crazy idea….. What if we used our Dish Soap Silly Putty recipe and tried it out with Aloe? What would happen? 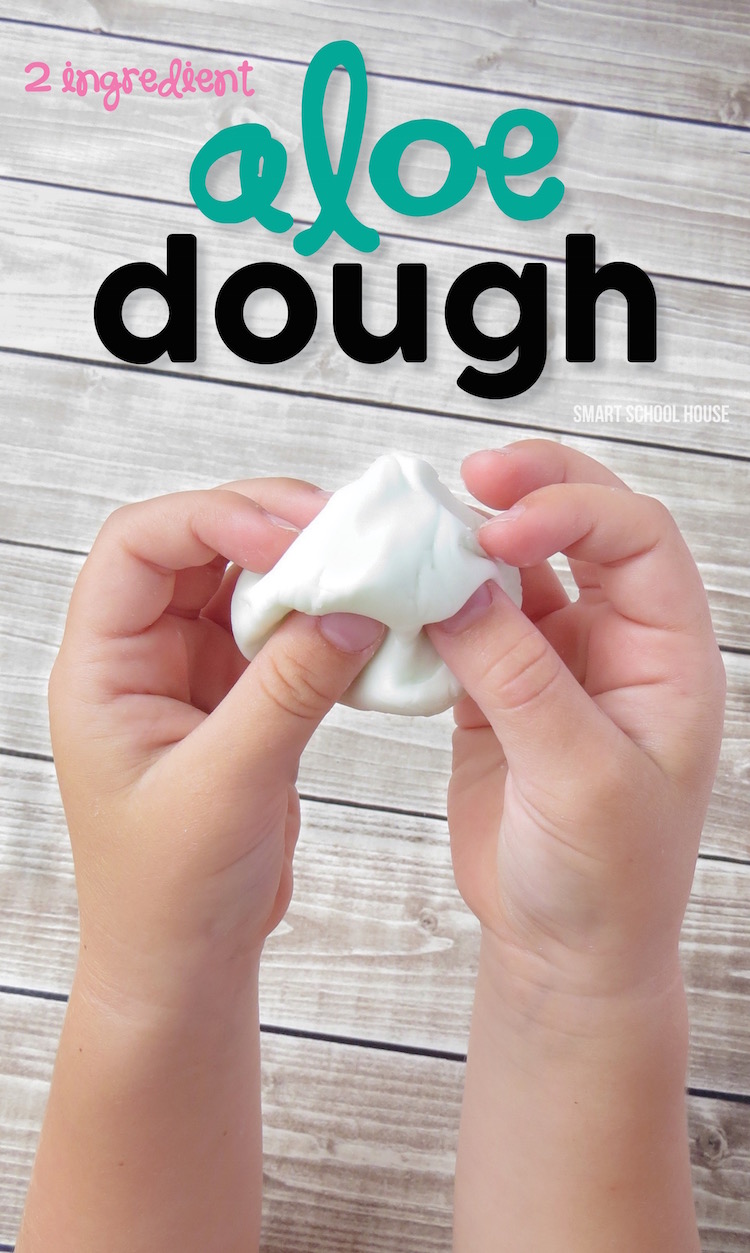 It worked!! With just two ingredients we made a soothing, amazing smelling, and super soft 2 ingredient play dough made with Aloe!
The only difference? It’s less like the silly putty we made with dish soap and more like regular play dough. It’s like a silly dough….
…Ohhh I love the sound of that: Silly Dough!

More of our DIY play dough and silly putty recipes: 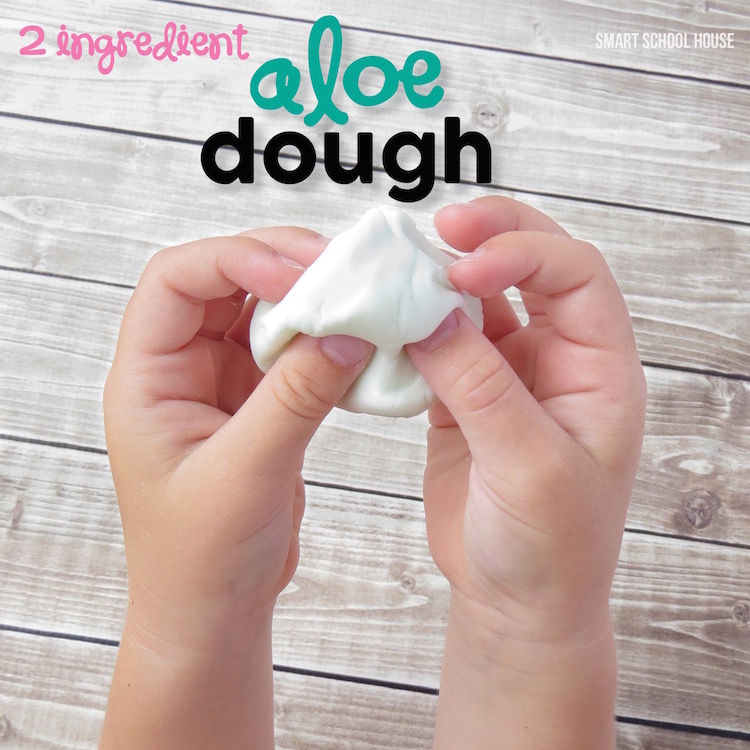 Note: because it sort of has a consistency mixed between silly putty and play dough, it isn’t really something that can be rolled out and cut using play dough toys. Instead, show your kids how to treat it as a soothing, slow motion, calming dough in their hands. If they begin to play with it quickly, the corn starch won’t be able to keep up and it will start to break apart. Move it slowly and it will blob and move all over in your hands!

Since this Aloe Dough takes about 2 minutes to make, it doesn’t necessarily last very long. Meaning, you won’t need to store it in a container. Simply play with it for awhile and clean up the dough when you’re done (you’ll notice some drying of the ingredients, which is typical of handmade stuff, but a little soap and water will wipe it right up!).

If your kids notice that it is getting dry but they still want to play with it in their hands, add a couple drops of water to the Aloe Dough and it will fix it:) 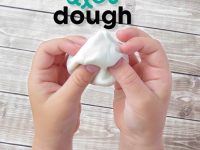 In a small mixing bowl, combine

So here’s the thing with this Aloe Dough, it’s not a perfectly scientific recipe! Start with 2 tablespoons of aloe and 3 tablespoons of corn starch first. Mix the two ingredients together as best as you can for about 10 seconds. If it seems too runny, slowly add in more corn starch. Then, you’ll need to get your hands in the Aloe Dough to mix the rest! After a moment, you’ll see the dough start to come together. Based on how to feels, add either more aloe or corn starch until it reaches a soft, squeezable, solw-mo moving aloe dough in your hands! You really can’t go wrong with finding the balance with 2 ingredients. It really is a no-fail type of combination! 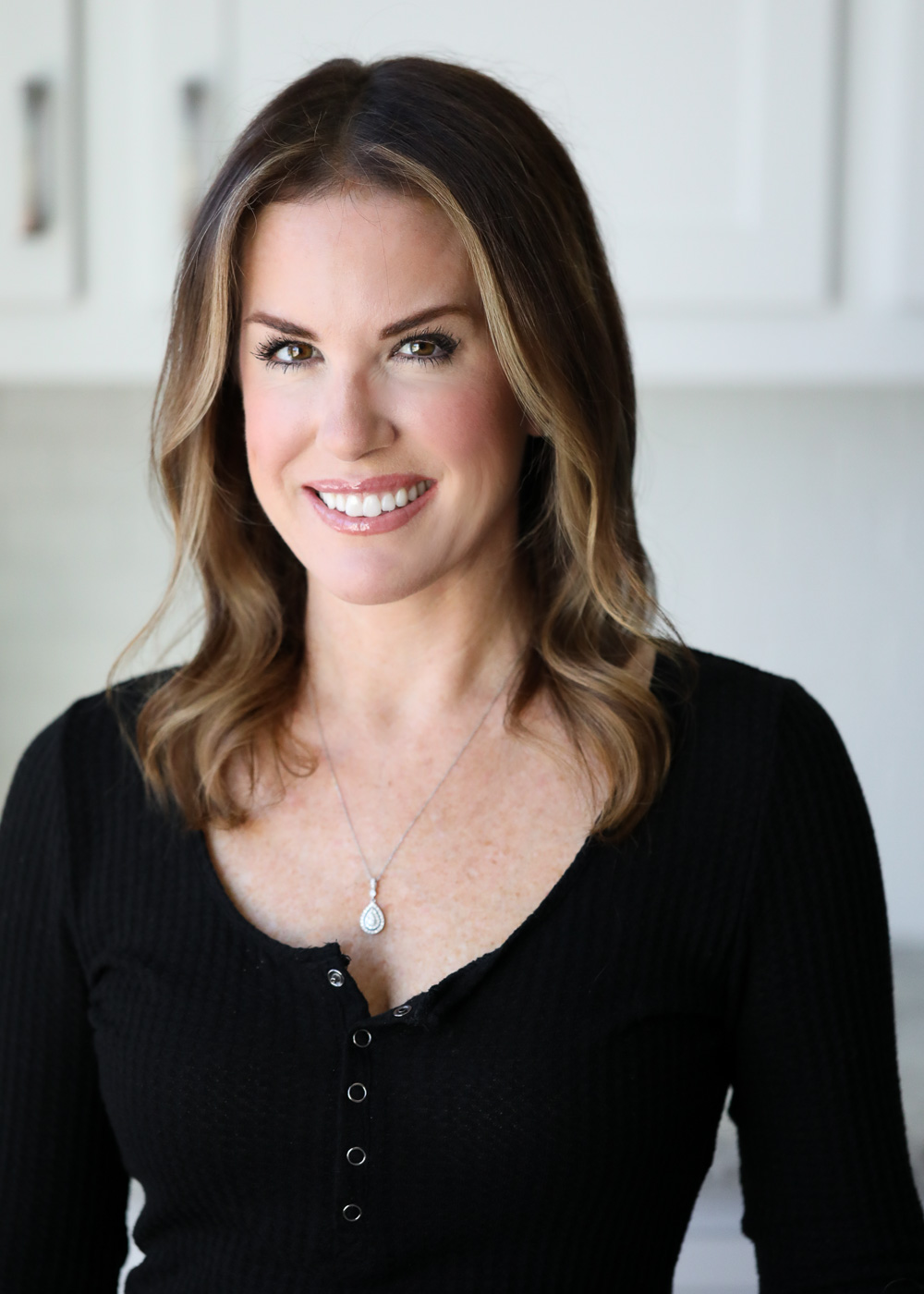 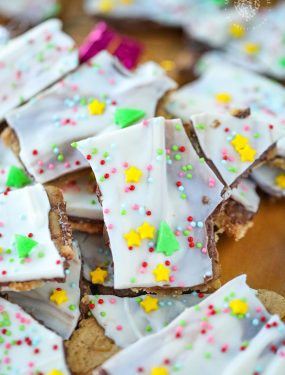 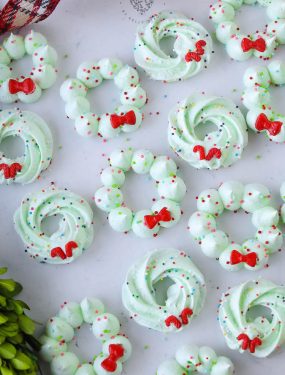 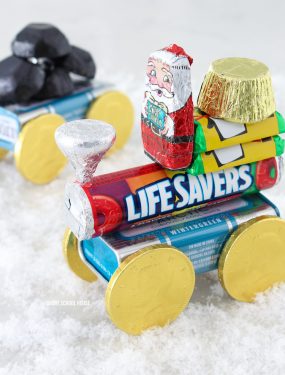 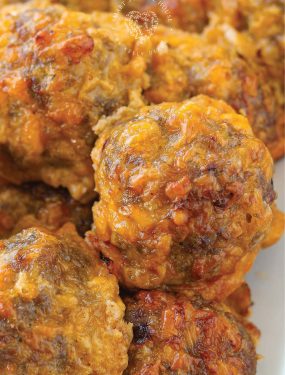